The United States men’s soccer team has advanced in the World Cup. They will now play in the Round of 16.

Team USA advanced to the elimination round with a 1-0 win over Iran in Qatar. Christian Pulisic scored the game-winning goal during the 38th minute.

He missed the second half with an abdominal injury. Pulisic went to a nearby hospital to be evaluated.

“Obviously we’re very thankful that he threw his body there,” said Pulisic’s teammate Weston McKennie after the match. “At the end it was a heart-drop sinking moment, but we got it done and we’re excited to still be here.”

Pulisic said he’ll be ready to go for their next game.

“So (expletive) proud of my guys,” Pulisic said in his Instagram story. “I’ll be ready for Saturday. Don’t worry.”

Team USA set themselves up to advance after having a draw in their first two games. They tied Wales with a 1-1 draw.

Then, they had a 0-0 draw in England in their toughest game of the group stage. This meant with a win over Iran, they would advance.

Team USA will face Netherlands in their next game. That will take place on Saturday, December 3rd at 10 am EST.

The Netherlands is undefeated in World Cup action thus far.

Netherlands and USA will be playing each other for the first time in the World Cup. However, they have played in friendlies before.

See also  Boxing icon Mills Lane has passed away
© 2007-2023 The Capital Sports Report. All Rights Reserved. This material may not be published, broadcasted, rewritten, or redistributed. 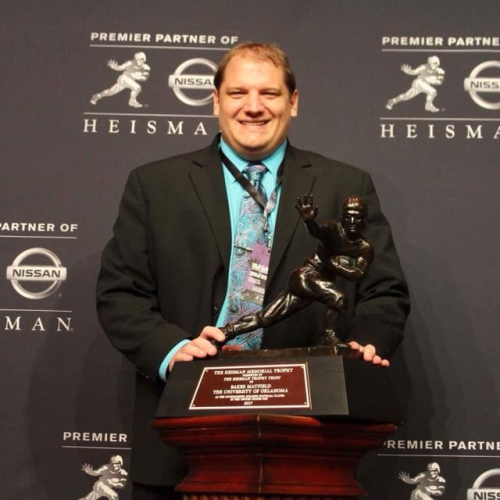