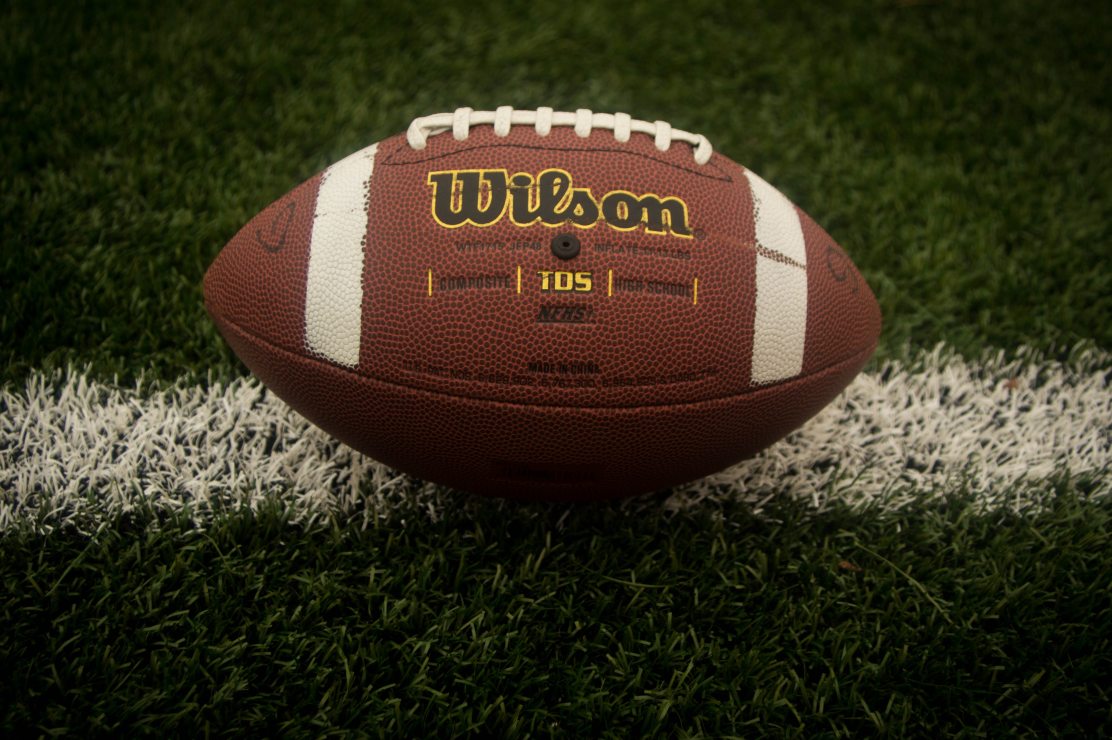 The Soul advanced to the Conference Championship game after defeating the New Orleans VooDoo, 66-53, last night. There were 6,976 fans in attendance to view the game.

It was the second time that the Soul defeated the VooDoo this season. In Soul’s first game of the season, they were able to squeak past the VooDoo by 1 point at 63-62.

The Soul improved to 16-3 on the season, and have not lost to an opponent since losing in Spokane to the Spokane Shock on May 18th. The 16 wins tied a franchise record that the 2008 team set.

Next week, the Soul will face the Jacksonville Sharks in the Conference Championship game. The Soul has won the previous two meetings against the Sharks.

The Soul improved to 9-0 against the Southern Division. They could make it a perfect 10-0 with a win over the Sharks on Friday night.

Soul quarterback Dan Raudabaugh would have to have a game, like he had last night to improve their chances. He went 19-for-31 for 250 yards, including seven interceptions. He did not throw a single interception.

VooDoo quarterback Kurt Rocco went 20-for-37 for 252 yards, including six touchdowns, and two interceptions. Josh Bush, who the Soul had to double team at times, had eight receptions for 96 yards and five touchdowns. Quorey Payne contributed six receptions for 83 yards and a touchdown.

Soul linebacker Rayshaun Kizer picked off Rocco twice. Defensive back LaRico Stevenson forced a fumble and recovered it to give the Soul the momentum, which they used to win the game.

Derrick Ross scored on a 1-yard rush with 42 seconds left. The Soul failed on a 2-point conversation.

Prior to Ross’ touchdown, the VooDoo and the Soul got into shouting matches. On back-to-back plays, the VooDoo had two players ejected.

Alvin Ray Jackson was the first VooDoo player ejected. Seconds later, Demarcus Robinson joined Jackson in the locker room and waiting for the outcome of the game.

The VooDoo had to rely on their touchdowns from Bush in the fourth quarter. Bush caught a 15-yard touchdown, then added an 11-yard touchdown later.

Morgan caught an 11-yard touchdown from Raudabaugh. Then, the Soul used a two-point conversation after the touchdown.

Hughley added a 6-yard touchdown from Raudabaugh. The Soul also went for and completed a two-point conversation after this touchdown, as well.

Bush caught a 20-yard touchdown pass from Rocco. And a few minutes into the quarter, Gary Cismesia made a 29-yard field goal.

To end the first half, Hamilton gives the Soul a 31-30 lead. Hamilton made a 34-yard field goal.

Payne gave the VooDoo a 30-28 lead after he caught a 32-yard touchdown pass from Rocco. Seconds prior, defensive lineman Marlon Favorite sacked Raudabaugh in the end zone for a VooDoo team safety.

Bush caught a 2-yard pass from Rocco with 11 seconds remaining in the 1st quarter. Rocco scored on a 1-yard rushing touchdown at 9:26.

At 7:16, Brackins caught a 6-yard touchdown from Raudabaugh.