There is an herpes outbreak at a Phoenix horse track after the track had to put down one horse. They are hoping by doing that, they can prevent the disease from spreading to other horses.

The horse, which was euthanized, came to the track last week from Sunland Park, N. M., according to reports. Since the horse arrived, the track has been dealing with more than a dozen horses — who have been affected with the disease — which is highly contagious. 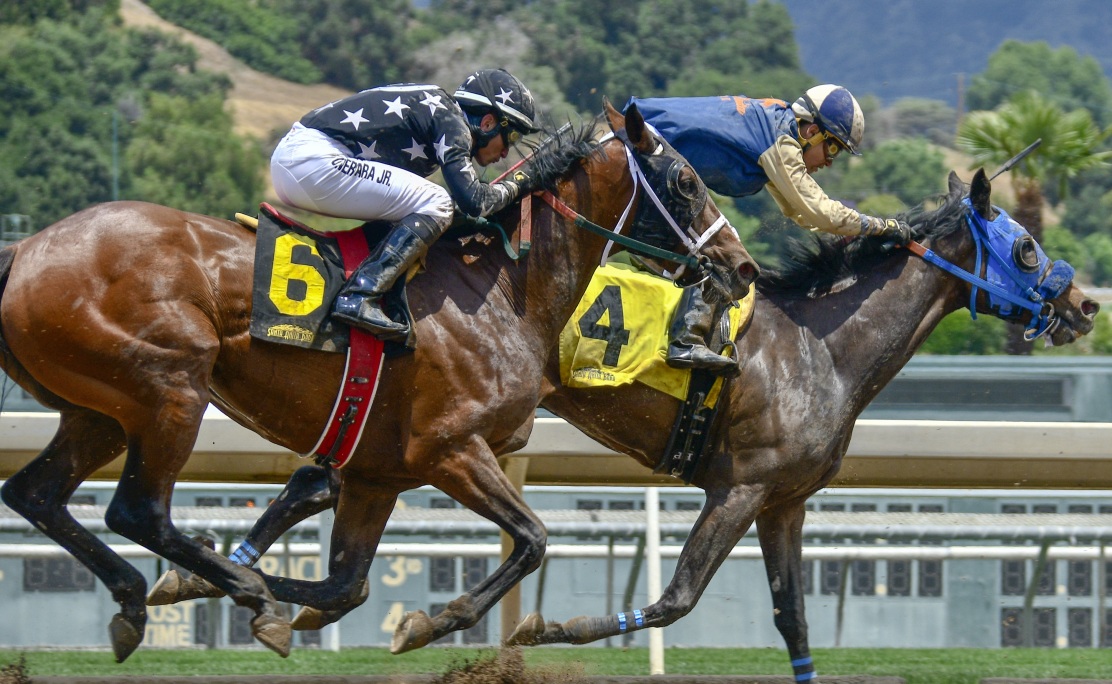 The two other horses — which came with the now euthanized horse — have been isolated at the facility. They will be watched by track officials for the next three weeks.

Track manager Vincent Francia told the Associated Press (AP) that his workers have sanitized — everything in the stables, he said — and the human contact with the horses will be limited for the time being.

Before jockeys even touch a horse, they have to sanitize their hands and their boots. They don’t want the jockey’s to cause more disease to spread within the track.

“We got very aggressive,” Francia told the AP. “This virus is so easily transferable from human to horse.”

The Turf Paradise — which has been open since 1956 — is home to 1,700 horses, according to Francia. While they have this herpes disease problem going on at the track, race activities are going to go on as scheduled.