Earlier, there were reports that Bridgewater suffered a torn ACL and would miss the rest of the season. Reports also said that his teammates were vomiting after seeing Bridgewater’s flailing leg. 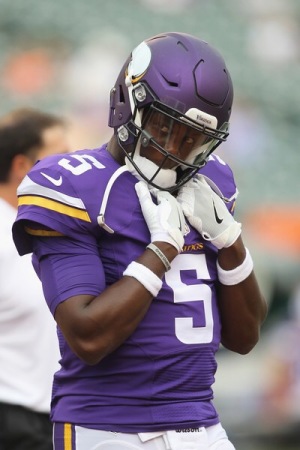 If this news is true, he may not miss the entire season after all — at least until the Vikings release an update on his condition. Right now, Shaun Hill, his back-up, is expected to start for the team to begin the season.

Last season, he started all 17 games for the Vikings, including their playoff loss to the Seattle Seahawks. He went 292-of-447 for 3,231 yards with 14 touchdowns. He also had nine interceptions and a 88.7 quarterback rating.

There’s going to be several options that the Vikings could add after Saturday’s final cuts. Those quarterback may include Colin Kaepernick, Mark Sanchez, Geno Smith, Aaron Murray, Zach Mettenberger among others.