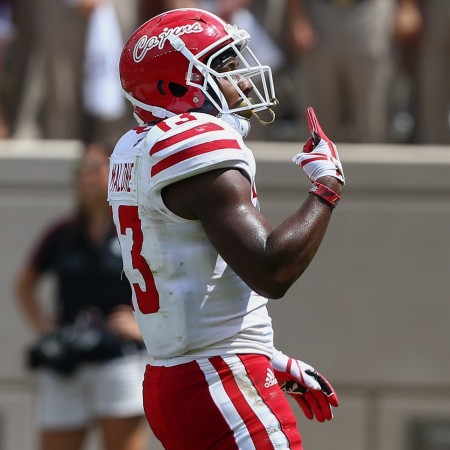 Aggies quarterback Nick Jeanty went 15 of 20 for 129 yards. He had three interceptions. He was replaced by Tyler Rogers, who went 17 of 24 for 184 yards and a touchdown.