Cleveland Browns general manager John Dorsey knew he had to make some changes in the off-season. Besides signing players, he has even wheeled and sealed to make improvements.

Dorsey is looking to erase last year’s winless season from the agenda. Anything is better than last year’s record. 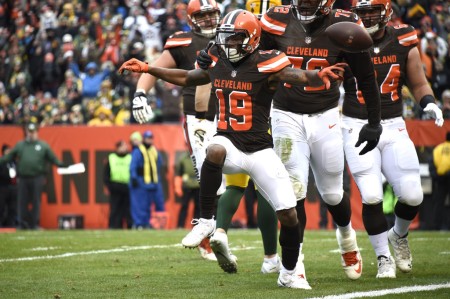 He made another trade on Sunday night with the Buffalo Bills. He traded wide receiver Corey Coleman to the Bills.

He will be joining the Bills, as camps begin around the country. This will be his third NFL season.

With the Browns, he made 19 appearances and made 18 starts. During his two-year career in Cleveland, he had 56 receptions for 718 yards and five touchdowns.