Rosenthal has Tommy John surgery that caused him to miss the entire 2018 season. 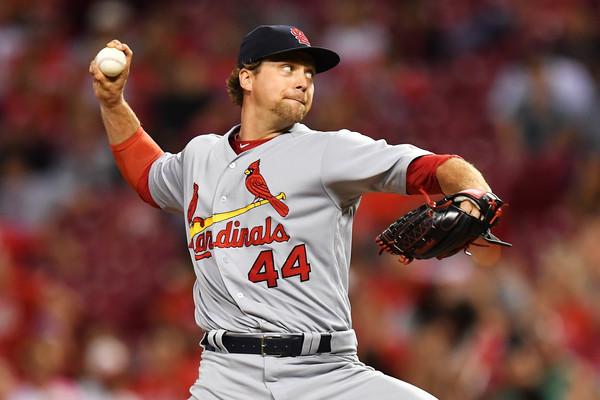 In April 2018, it was reported that Rosenthal would sign with the Miami Marlins. However, after the news began to leak, he denied a contract had been reached.

He decided to continue his rehab. Rosenthal said he would only work out for teams once he was completely healed.

He followed the same route that Greg Holland, another Scott Boras client, did. Holland underwent Tommy John surgery late in the 2015 season.

Holland then signed with the Colorado Rockies in early 2017. He received a one-year, $7 million deal.

The 28-year-old Lee’s Summit, Missouri native played the first six years of his MLB career with the St. Louis Cardinals. He went 3-4 with a 3.48 ERA in 50 games with 16 games finished and 11 saves.

At one time, Rosenthal was one of the best closers in the game. He had 45 saves during the 2013 season.