Editor’s Note: Jamal Murray scored 48 points on Monday night against the Boston Celtics. He became the first player to score the most points in a game since February 7th, 2011 when Carmelo Anthony scored 50 points in a loss to the Houston Rockets. 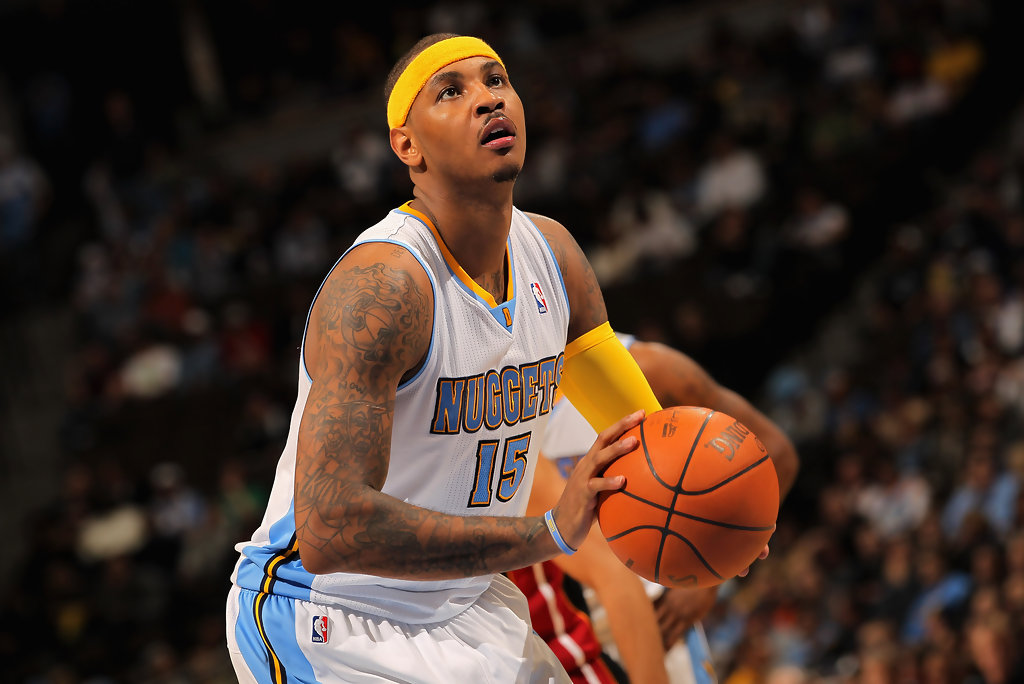 Anthony scored a game-high — and at the time tied a career-high with 50 points. He also had 11 rebounds, one steal, and three blocks.

Anthony was one of three Denver players, who scored in double-figures. Ty Lawson had 19 points and Al Harrington contributed 10 points.

The Nuggets had 28 bench points. Lawson led the bench with his 19 points. He also had six rebounds and five assists.

Martin was one of five Houston players, who scored in double-figures. Luis Scola added 25 points, while Chuck Hayes had 12 points. Kyle Lowry and Chase Budinger had 11 points each.

Budinger led the bench with 11 points. He also had four rebounds and two steals.